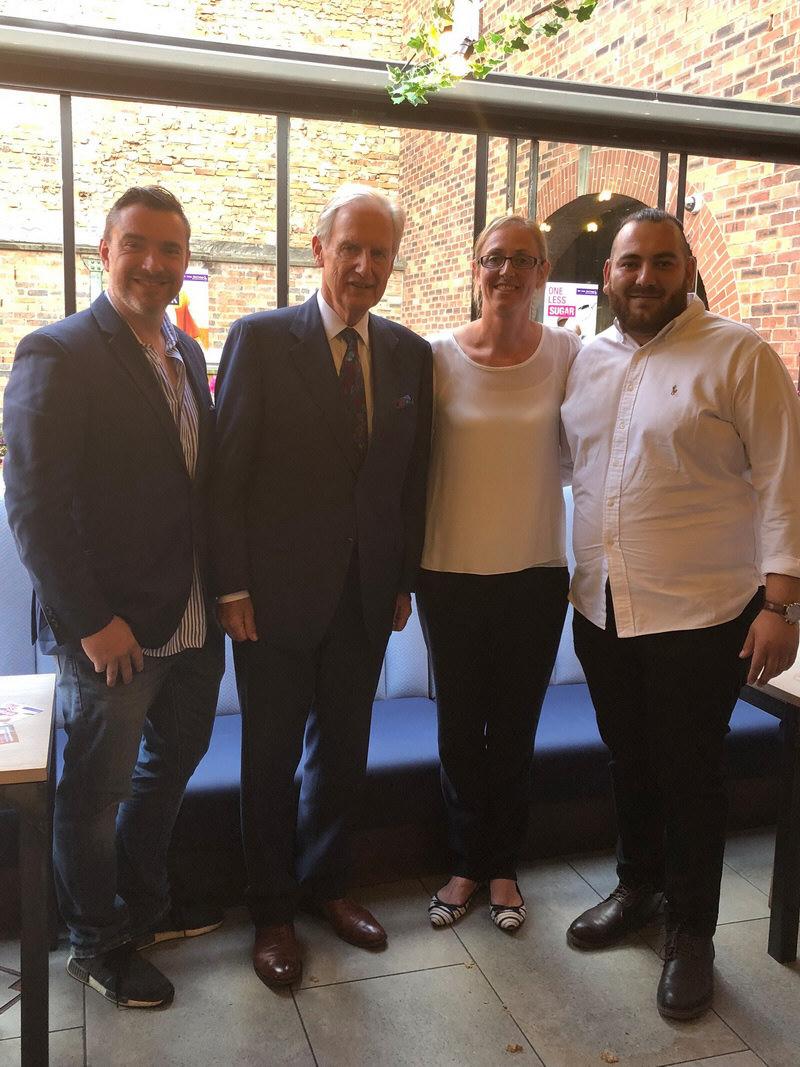 At Saint Paul’s House we love being part of your special events and supporting great charities. On Monday we did just that, by hosting Kate and Leo’s launch of ‘The One Less Challenge’ campaign.

The concept behind ‘The One Less Challenge’ is simple: making small changes daily is easier and more durable than going on a drastic diet. The One Less Challenge aims to tackle issues such as obesity and diabetes, by helping people change their relationship with food in the long term. It is the small daily changes, they suggest, that make the difference for a long healthy life and they have the numbers to prove it:

The great thing about the campaign is that it does not force you to follow a strict regimen, it is simply aimed at changing your view of food by showing how much of a difference small changes can make.

Kate, the Chair of ‘The One Less Challenge’’s charity ‘Steps To Your Healthy Future’, talked a little bit about the organisation during her speech. It was set up, she mentioned, at the start of this year to support people that would not otherwise receive the help they needed. To support the community, the charity organises educational sessions as well as meetups. On the 9th July, the organisation launched ‘The One Less Challenge’ to promote community involvement.

Leo, Sous Chef at Simpson’s, Masterchef semi-finalist and supporter of ‘The One Less Challenge’, got candid with his speech. He talked about his link with diabetes and his issues with sugar intake. As a chef, he says, he drinks a lot of sweet coffee throughout the day and night, resulting in an abnormal intake of sugar. The average person consumes 1 Kg of sugar every month as a result of sweetening our daily cups, for him, it was a different story. When he measured his daily intake he realised that in the space of a year he was consuming 25 Kg of sugar, in tea and coffee alone.

Everybody can make small daily changes and see real progress. The One Less Challenge is a yearly campaign so pledge now and start seeing real, long lasting, changes.

Are you up for the challenge? 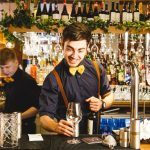